Flatland: A Romance of Many Dimensions

"To the Inhabitants of SPACE IN GENERAL and H. C. IN PARTICULAR.
This Work is Dedicated by a Humble Native of Flatland in the Hope that even as he was Initiated into the Mysteries of THREE Dimensions having been previously conversant with ONLY TWO.

So the Citizens of that Celestial Region may aspire yet higher and higher to the Secrets of FOUR FIVE OR EVEN SIX Dimensions thereby contributing to the Enlargement of THE IMAGINATION and the possible Development of that most rare and excellent Gift of MODESTY among the Superior Races of SOLID HUMANITY."
Edwin A. Abbott 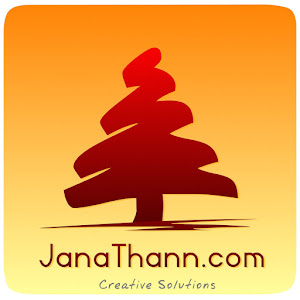